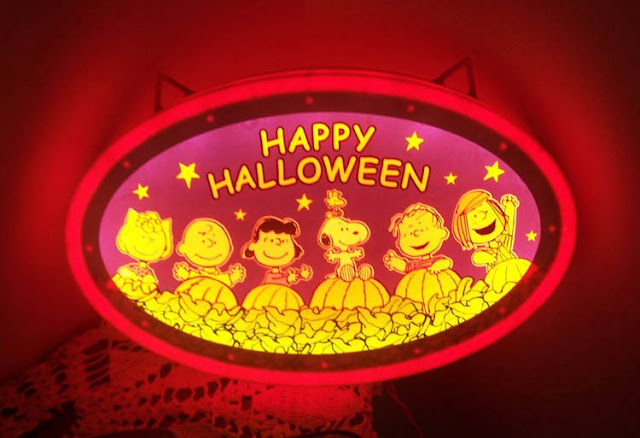 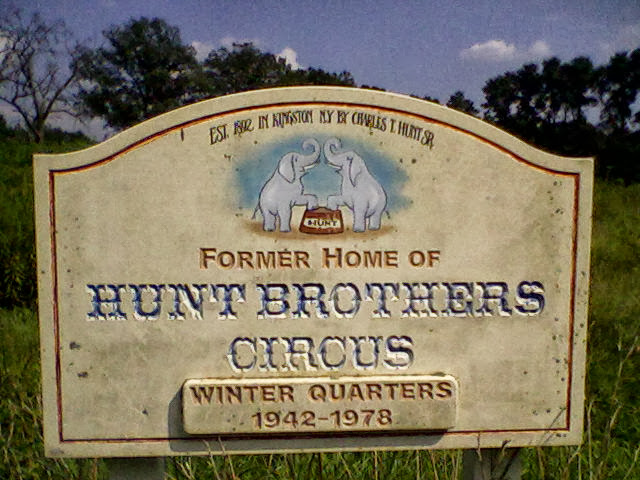 Bob Momyer was kind enough to send in this photo of the sign that marks where the Hunt Bros. winter quarters used to be. There is a fast food joint there now. Thanks, Bob. We appreciate you sharing this photo.
Posted by Bob Cline at 10:35 PM No comments: 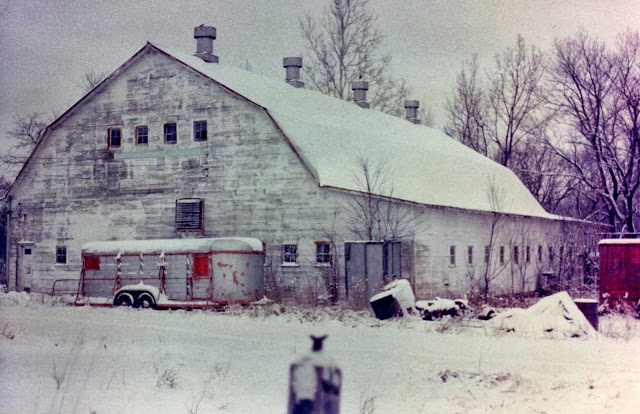 I was told yesterday that the Paul Kelly farm is now up for sale. I'm not surprised. The elephant barn had already had the roof collapse in it. You and I both know that a bulldozer will clean the place out one of these days. Certainly the oldest winter quarters still standing is the Ringling facilities in Baraboo, then the Cole Bros. Circus winter quarters in Deland which dates back to the 1920's or earlier when Johnny J. Jones had it. There's the remaining structures at the International Hall of Fame which were the American Circus Corporation winter quarters and there are two remaining buildings in York, SC of the old Barnett Bros. Circus. The ring barn still stands in Macon, Ga. that was part of the Sparks winter quarters and later used by Floyd King and Company.

Does anyone know if the Sig Sautelle building still stands or any of the Hunt Bros. buildings? When were the first Kelly-Miller buildings erected and do they still exist?

The Paul Kelly farm would be the only other winter quarters remaining from the 1940's.
Posted by Bob Cline at 7:49 AM 2 comments:

I received word from Jim Elliott the other day that Eddie Kelly had passed away. Eddie as many of you remember was the quite behind the scenes kind of guy around the Kelly farm with his mom and dad performing the animals. Eddie was always a kind soul whenever I visited and they always hated to see us leave.

Just this past summer, the CHS Convention was held in Peru. We were told that Eddie was in a facility. The original CHS visit to the Kelly farm had been cancelled after Dorothy passed away at the age of 100 in December. Since that time, someone had been stealing everything they could get their hands on out of the barns. They were actually arrested while the CHS Convention was there.

I've since heard that the buildings have deteriorated to the point that the elephant barn has had the roof cave in. This seems to point to the end of a long line of circus history at the Kelly farm.

I posted what I could find abount Eddie in the next post.﻿
Posted by Bob Cline at 10:28 PM No comments: 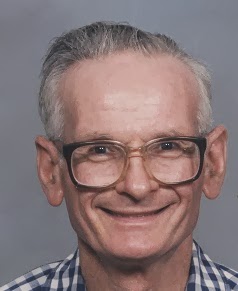 
Ed graduated from Chicago Vocational High School in 1951 and attended Chicago Teachers College for one year. He enlisted in the Army National Guard in 1948 and served with the 210th Field Artillery and the 33rd Infantry Division and was discharged in 1955 as a Corporal.

Ed was a circus trainer of elephants and horses and was instrumental in the operations of the Kelly Circus Winter Quarters. He was a member of Terrell Jacob’s Cheerful Gardner Tent #107.

He was preceded in death by his father Paul, his mother Dorothy and his brother-in-law Frank Doll.

A Mass of Christian Burial celebrating the life of Edward B. Kelly will be held at 11:00 AM, Saturday October 12, 2013 at the Saint Charles Catholic Church, 58 W. 5th Street in Peru, IN, with Reverend Donald Eder officiating. Burial will be in Mount Hope Cemetery in Peru. Family and friends will gather from 2:00-6:00 PM Friday at the Eikenberry-Eddy Funeral Home, 84 West Main Street, Peru, IN. There will be a prayer service at 5:30 PM Friday at the Funeral Home.

Ed was an unsung, underappreciated hero caring for both of his parents at home until their passing. Ed will be greatly missed.

In lieu of flowers Memorial donations may be made to St. Jude Children’s Research Hospital through the Funeral Home. 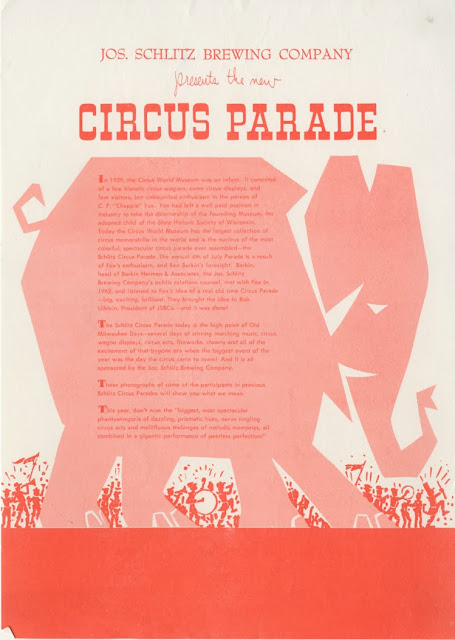 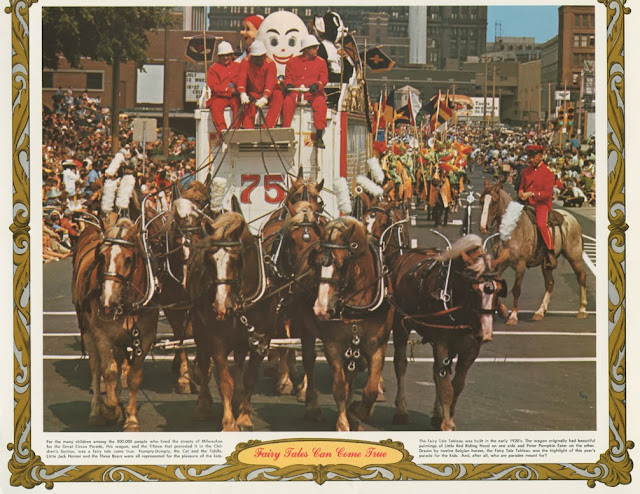 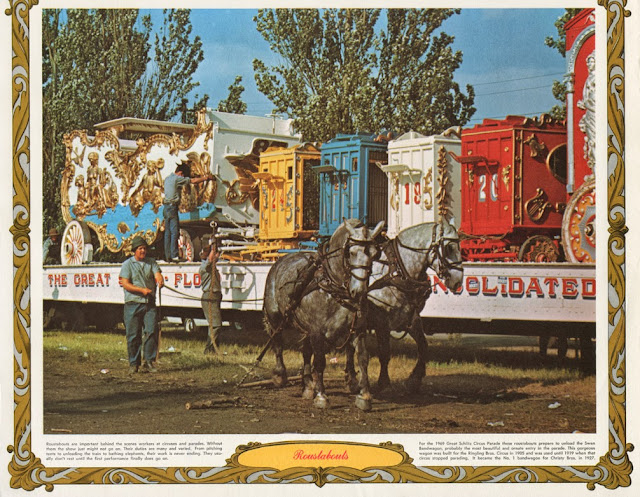 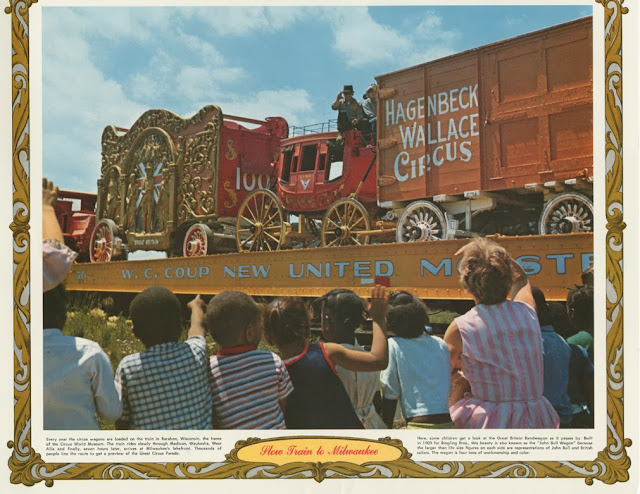 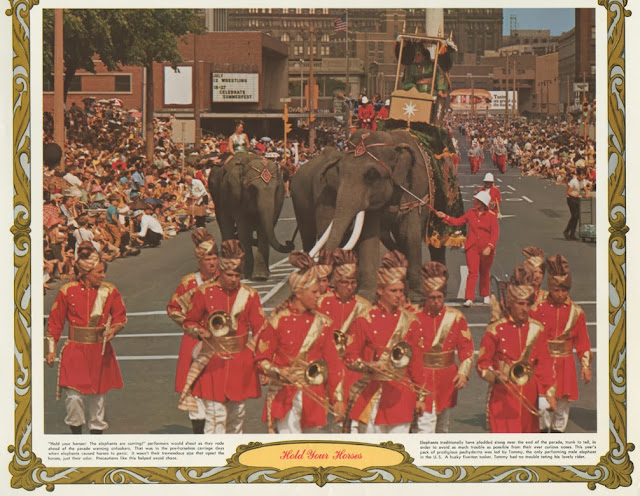 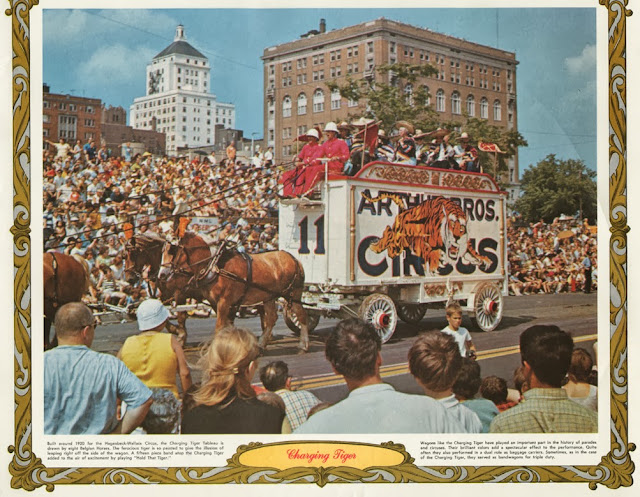